“Sometimes I think my father is an accordion. When he looks at me, smiles and breathes, I hear the notes.” Markus Zusak

Fathers are like superheroes for their children. Therefore, all over the world, there is a date to celebrate these wonderful people who have a special place in our hearts. Let’s find out the related popular traditions.

Father’s Day dayes back in the twentieth century to celebrate fatherhood, complementary to the Mother’s Day. The first time this day was documented in July 1908, in Fairmont, at the local church. However, it was M. Smart Dodd who organized the festival on June 19 1910, in Spokane, without being aware of Fairmont sermon heard in church. Thus the celebration fell in June because it was Ms Dodd’s birthday month.

Father’s Day around the world

Father’s Day is celebrated around the world, but with different dates and traditions.

The Italian Father’s Day coincides with the feast of St. Joseph, Jesus’s foster father and celebrated on March 19. In the popular tradition and religious San Giuseppe is the exemplary model of a loving father and devoted husband, he is also considered the protector of orphans and in general of all the fragile ones. For this reason, in certain geographical areas, during this day, there are usually acts of charity, especially in some parts of Sicily where poor are invited for lunch.

March 19 also coincides with the end of winter. This is why in some agricultural areas, parts of the uncultivated land are burned, and in some places, bonfires greet symbolically the end of winter. These rituals are accompanied by the preparation of Zeppole di San Giuseppe, a typical sweet of Naples, who recalls the time when Joseph had to sell pancakes to support his family in a foreign land, the time of the escape to Egypt with Mary and Jesus.

In Spain, el Dia del Padre is celebrated, as in Italy, on March 19 and on that day most of the shops are closed.

In Germany, Vatertag is on the day of Ascension (40 days after Easter, between the end of March and the beginning of June), and it’s a federal holiday. Similarly, in some parts of Germany, it is also called the feast of gentlemen (Herrentag) or Day of men (Männertag). According to the tradition, in the north and east of the country, men often take a trip with bullock carts (Bollerwagen) carrying wine, beer, and traditional dishes.

Denmark’s Father’s Day is on June 5th, the same day of the Constitution. In Russia it is on February 2, during the feast of the defenders of the country, highlighting the civic and political aspect of its fathers.

In the Arab world, Father’s Day coincides with the first day of summer on June 21 because in those countries the Mother’s Day falls on the first day of spring. In Pakistan, in particular, it is a very salient event, in which TV and newspapers dedicate interviews with fathers.

READ ALSO: Parents From All Over The World: The Philippines

In Thailand, Father’s Day is the birthday of the king. The current king’s birthday on December 5. Traditionally  fathers or grandfathers receive the Canna Flower, considered a “male flower.”

In Canada, there is the Anglo-Saxon tradition, celebrating the third Sunday of June as well, and although it is not a national holiday, people spend time with the family. Costa Rica is currently following the Anglo-Saxon tradition, but the party of the Unidad Social Cristiana has already presented a bill to bring the festival to March 19, the day of St. Joseph, in honor of the name of the capital of the country: San Jose.

Even Argentina, while still celebrating the third Sunday in June, is trying to bring the Father’s Day to August 24, the day the first son of Jose de San Martin was born, considered the “Father of the Nation”. In Australia, the festivities take place on the first Sunday of September. Here, specifically in the region of Victoria, there is a particular tradition: In 32 municipalities, father figures contribute each year to win the title of “Father of the Local Community”.

We made a mini collection of nursery rhymes for your super dads.

This is to my Father

ABOUT THE AUTHOR
Letizia Grasso, Educationalist
“All grown-ups were children, but few of them remember it” This phrase is engraved on my heart. The child who marvels of small things is always with me. I firmly believe that the school should focus on the self-construction of knowledge through direct contact with the outside world and, therefore, through the experiences of life. A school open to life and from life itself learns, a school that teaches to observe every little thing, to wonder and to ask questions. A school that forms adults who know how to reflect and put into a relationship the mind and heart.” 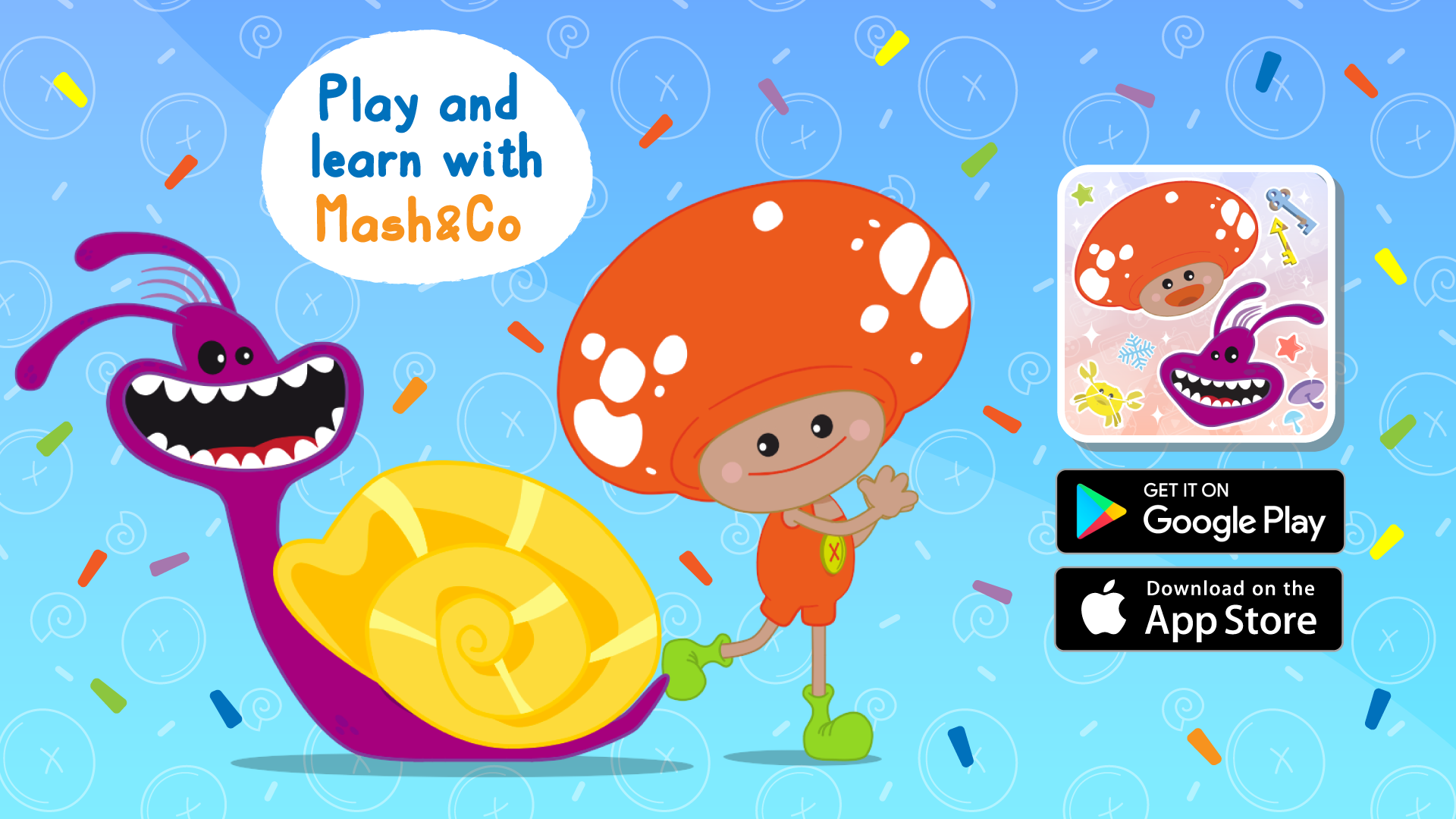 Father's Day OriginsFathers in the world