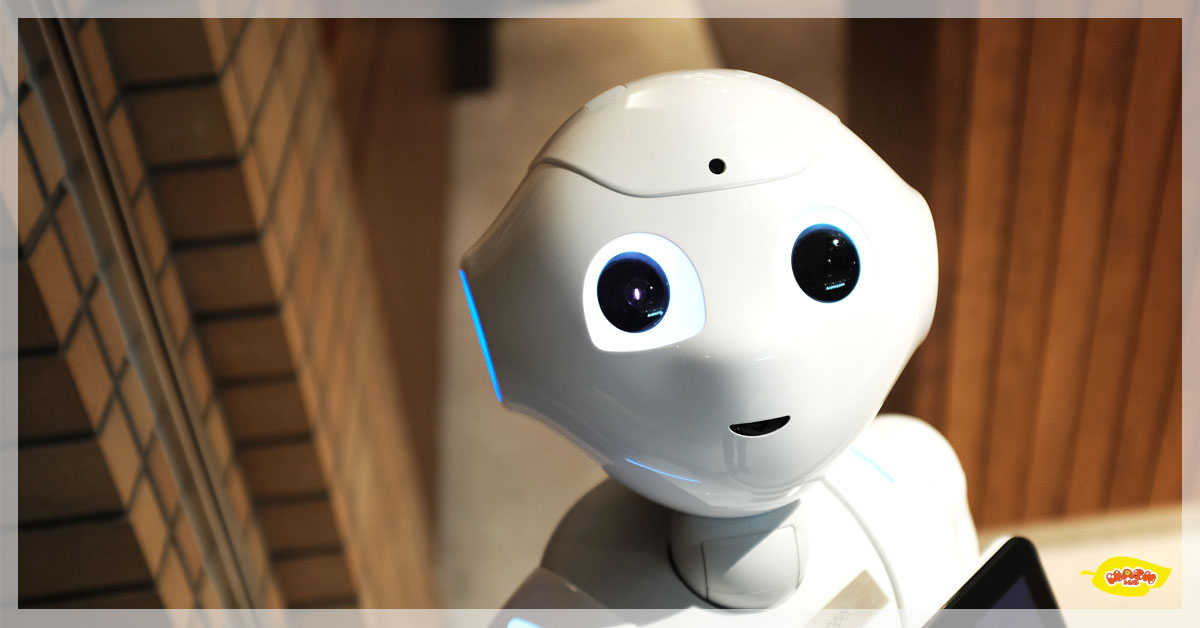 Robotics is making great strides and today represents an innovation that could soon change the lives of many children affected by the syndrome of autism. Recent research has shown that autistic children manifest positive social behaviors that are usually not observed if they interact with specific robots. This artificial intelligence uses the robot-mediated interaction or the mediation between robot and individual. The Venti Robot is used as a social hub to stimulate empathy and arouse the interaction between the child and other human beings.

There are several humanoid software and robots experienced in this field. Let’s find them out.

Ask Nao is a software available for Nao, the humanoid robot produced by Softbank Robotics. It can perceive the voice and emotions. Nao is developed in collaboration with the University of Birmingham Autism Center; it stimulates children‘s attention with autism thanks to different activities, games, and educational exercises that encourage the development of verbal and non-verbal communication.

There is a version of the Nao robot in Italy to help children affected by autism thanks to the collaboration of the Robotics laboratory Enea with the multi-purpose center for disabled “Pesci Rossi” of Triggiano, in the province of Bari.

The ENEA researcher Andrea Zanella explains: “The collaboration with the “Pisces Rossi” center allows to extend the results of public research to the social sector. It will convey our knowledge on robotics, developed for other sectors, into new fields of application, particularly in the psychoeducational and therapeutic field in the assistance pathways of autism spectrum disorders. The process we introduced in the experimentation starts from the increase in shared attention to developing, through imitative processes, the three-way interaction, that is, the child with the robot and another partner, who may be another child, a parent, a teacher, or a doctor “.

Buddy is a Robot designed by Blue Frog Robotics and is one of the market’s social robots. Instead of the head, it has a display very similar to a tablet and meets families’ needs, assistance, help, security. For children with autism, there is the Buddy Special Needs that uses software and specific content to help them learn interaction and communication.

Icub is a very sophisticated Robot designed by the Italian Institute of Technology within the European Robot Club project. It is among the most advanced in the world. Its name derives from “I” in “I Robot,” the novel by Isaac Asimov, and from “Man-cub,” a term that indicates a child under seven years old, and in the Jungle Book was also used to refer to Mowgli, one of the protagonists.

It is commonly called a baby robot for its appearance: it never ceases to grow and has a tender and curious look. Icub was tested during 2017 in the Gaslini hospital of Genoa in autism therapies. It is composed of 53 engines, thanks to which it can move the head and the limbs, see and listen to what is said.

It is about one meter tall, weighs 22 pounds, and can speak, see, hear, touch, and learn new things every day. This Robot represents the most popular robotics experimentation platform globally, with 30 SpeZeno, also called Milo. It is used in autistic children’s therapies by the Texan company RoboKindm.

Tall about 56 cm, it is a programmable humanoid social robot capable of simulating emotions; equipped with sensors, he can talk, move, dance; its expressive face allows him to establish an immediate contact, almost natural, with the interlocutor recognizable thanks to an integrated video camera.

It is, in fact, one of the most used humanoid robots in the treatment of autism. Through dedicated software, managed by the therapist through a tablet, Milo teaches autistic children to communicate through games and exercises, increasing their interaction level. It is also equipped with WiFi and Bluetooth connectivity, thanks to which it follows the indications of the pre-set therapeutic plan and measures the patient’s progress.

Many tests have shown that by interacting with Milo, several children with autism, school age, have improved visual contact and body language.

Robots are a revolutionary help for many children all over the world.
What do you think about this Robotics and Autism topic?

Letizia Grasso, Educationalist
“All grown-ups were children, but few of them remember it” This phrase is engraved on my heart. The child who marvels at small things is always with me. I firmly believe that the school should focus on the self-construction of knowledge through direct contact with the outside world and, therefore, through life experiences. A school open to life and from life itself learns. A school that teaches to observe every little thing, to wonder, and to ask questions. A school that forms adults who know how to reflect and put into a relationship the mind and heart.”