Sportsmanship as a value 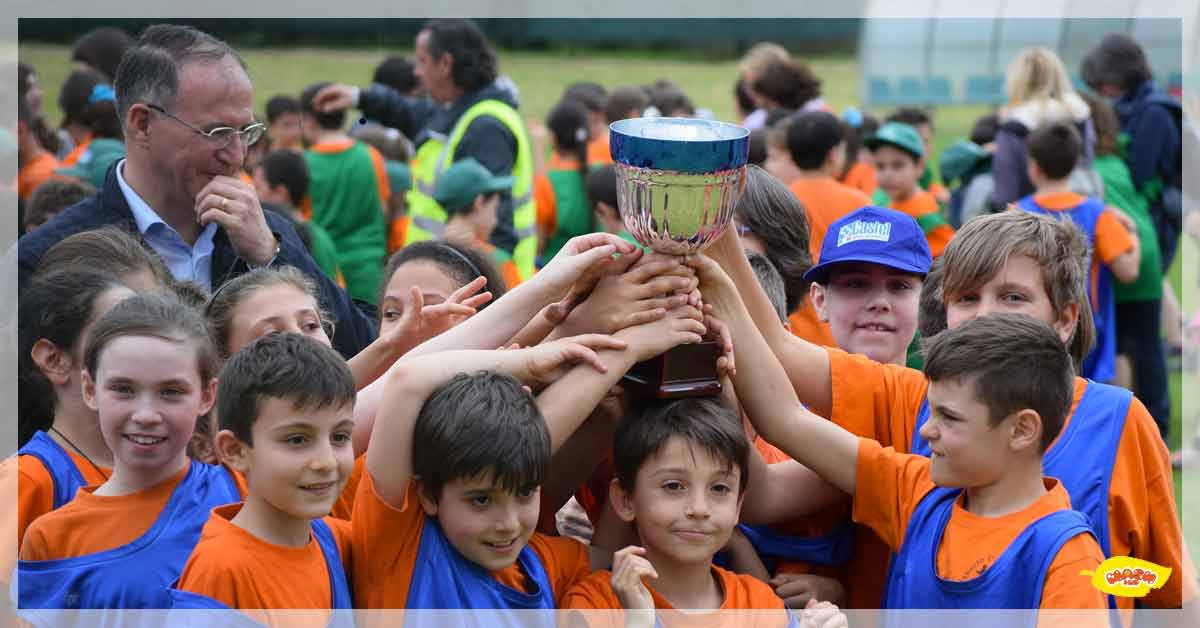 Practicing a sport is undoubtedly a significant activity for the psychological and physical growth of your child. It is good for the body, for obvious reasons, but it is also a good workout for children’s social growth, as they learn to compare and relate themselves to others in their future lives as adults.
Often, however, the practice of some sport disciplines is translated by adults as a competition and push their children even at a young age to practice it, causing them to see opponents as “enemies,” forgetting that one of the reasons for the sport is to promote the value of sportsmanship.

The spirit of fairness and loyalty is established between the protagonists and those who attend a sports competition.
There are many ways to teach it to children, but this must first occur through the example of adults, showing small gestures such as handshakes.

This is often hard to do, especially if the competition was not in favor of’s own faction. But it is important first to set an example because a child who respects others in the field will tend to do so in everyday life.

How to teach children sportsmanship? 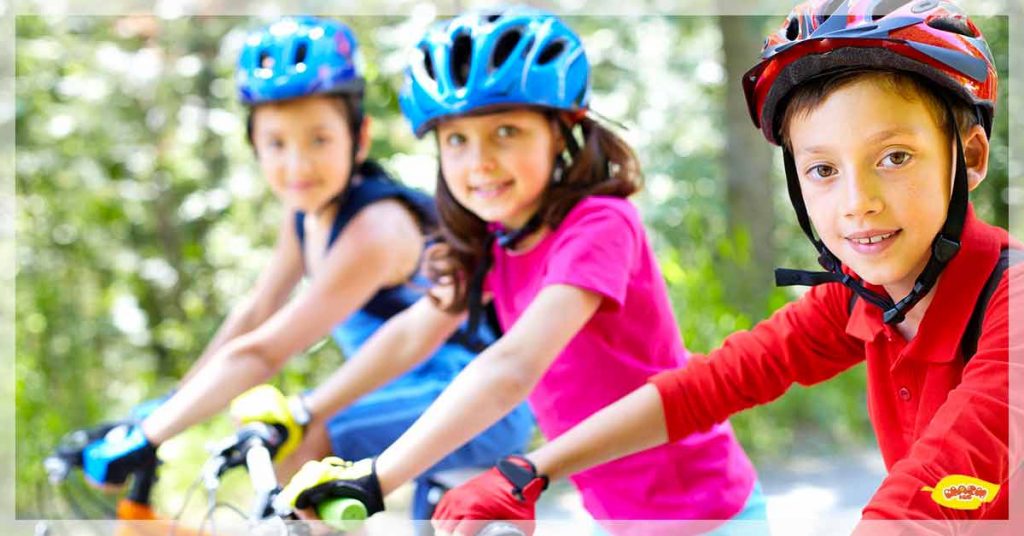 Whatever you do, your example is that the little ones will tend to follow. Here are some tips on how to pass on the value of sportsmanship to children:

1. Do not let your children practice a sport because it’s what you liked to do. Let them choose a sport and the relative competitive level to practice.

2. Comment positively. If you have something to say about the conduct of the competition, or if you disagree about other parents’ comments, make sure to say it in private within the limits of respect and not in front of children.

3. If you are the team coach where your child plays, remember that you are a parent first. Always use encouraging words, do not use favoritisms, and do not expect too much from him.

4. After a competition, either successful or not, do not complain to your child. Rather, ask him how he felt during the game and talk about his weaknesses, proposing activities that could instead strengthen and encourage him.

5. Applaud for every good deed, even if it is from the opponent, and if they win, congratulate the other parents and their children for their victory.

6. Take athletes known for their sportsmanship as an example and let them know your child as a model to follow.

7. Remember that this is about your child, not you. Enjoy the time and think instead about your child’s skills, making new friends, and the many other skills that he needs in life. 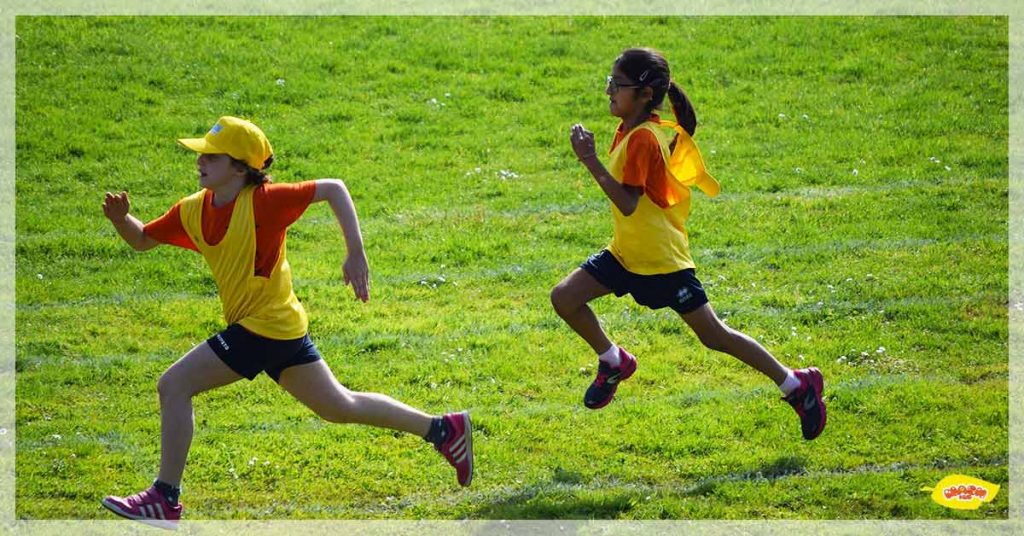 Very young children, aged four to seven years, need to practice sports without the burden of competitiveness. Indeed, they must live it with a situational approach, oriented to the experience and spontaneity through the instrumentality of the playing rules.

READ ALSO: The Importance Of Play In Kids Life