The Most Beautiful Carnival Parades In The World 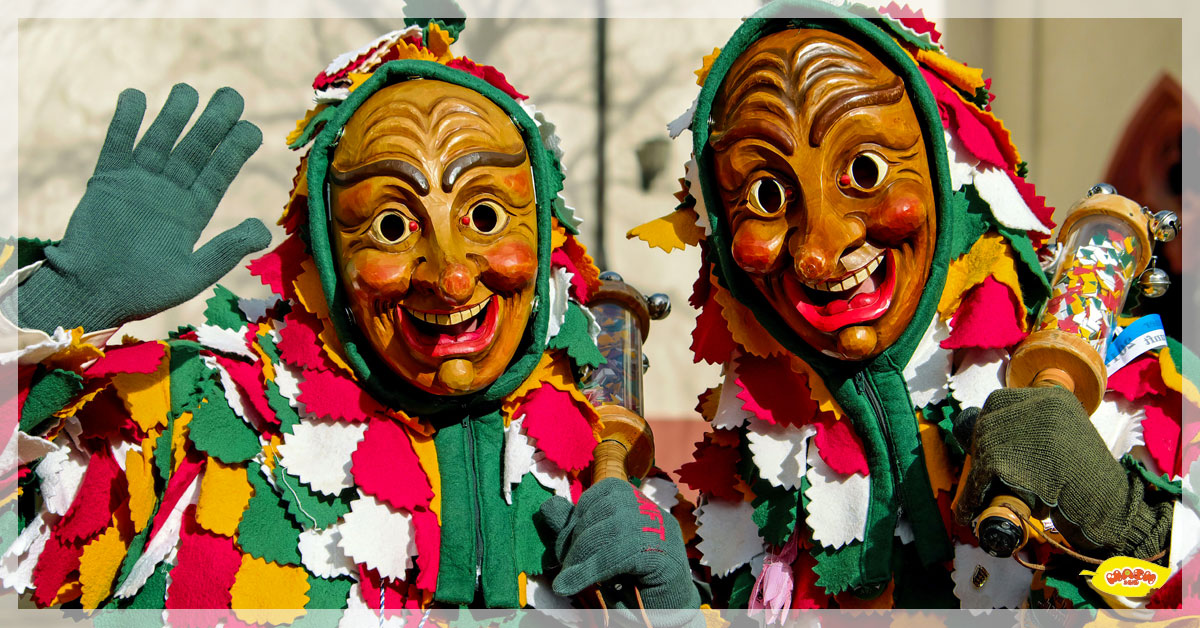 The Carnival is a festival that originally indicated the banquet held on the last Thursday and the last Tuesday before Lent (Tuesday and Fat Thursday); just from this event, the carnival took its name (“carnem levare,” that is, knock the meat off). In countries of Catholic tradition worldwide during this period, colorful parades and parties are organized.

Here is a list of carnival parties not to be missed for you. 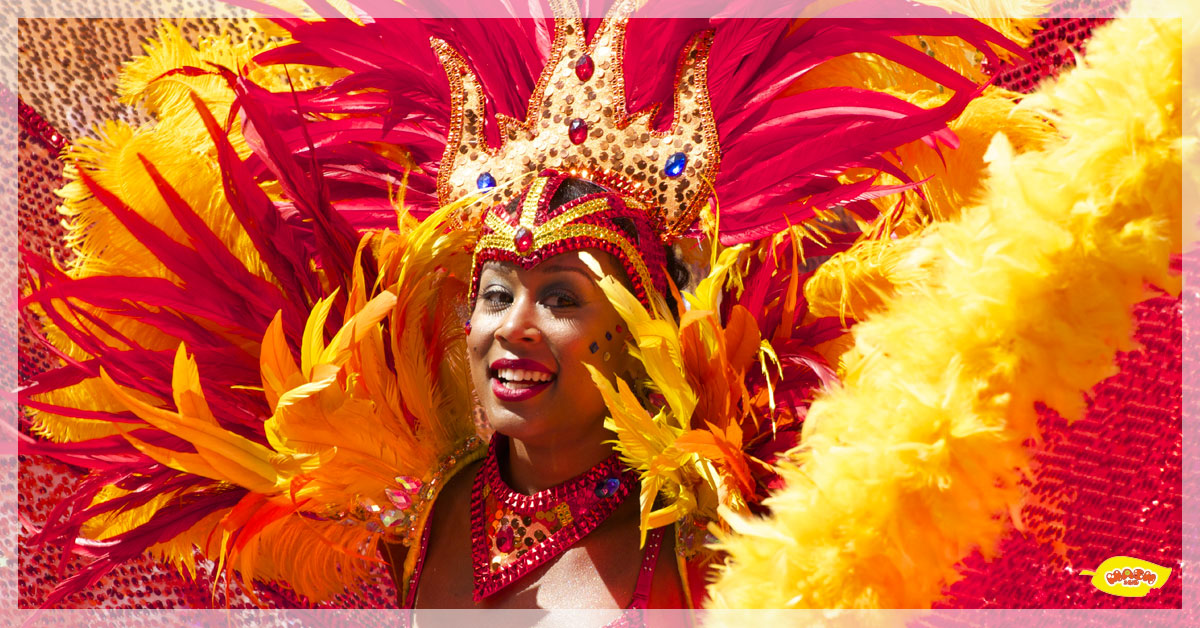 Every year for Carnival, the city transforms and is filled up with colors and masks. The first time the party was organized dates back to 1723; Today, the event attracts more than a million and a half people worldwide. Here the symbol of the carnival is the Samba. In fact, the different dance schools compete for first place in the parades that go on for hours and hours. Many parades, allegorical floats pass through all the streets of Rio up to the Sambodromo, a stadium where the Samba schools perform. 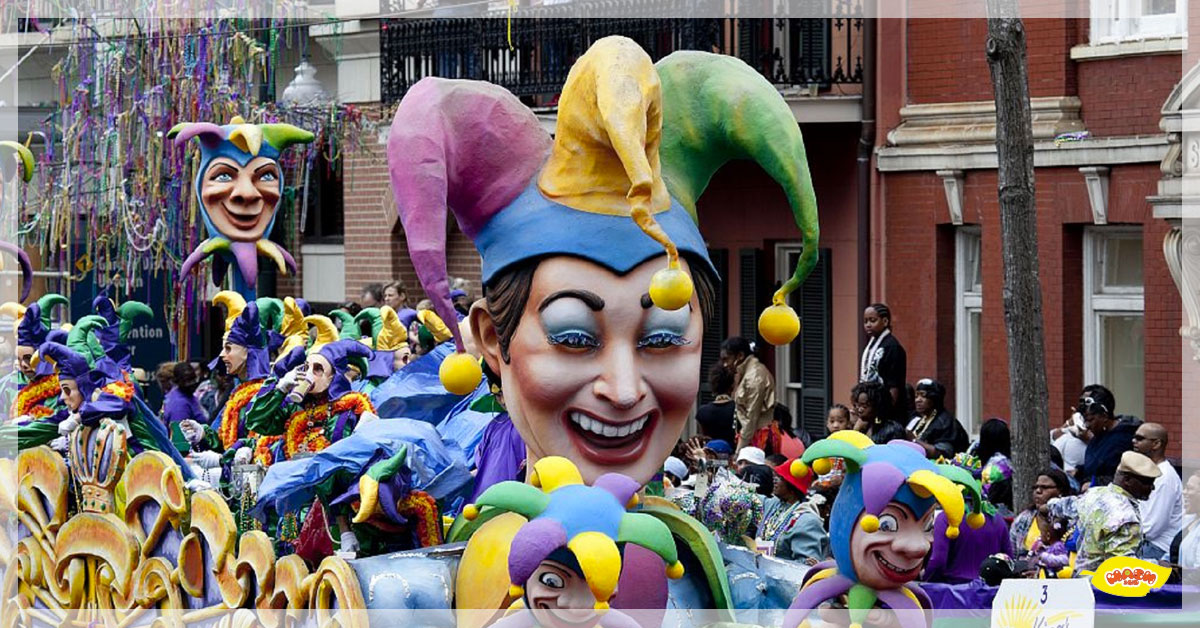 It is known as Mardi Gras and is considered the craziest carnival in the world that hosts about 750 thousand people who pour into the streets, especially on Bourbon Street. The allegorical floats parade in this large party crowd. The traditional colors of Mardi Gras are Purple (Justice), Green (Faith), gold (Power). This celebration occurs two weeks before Mardi Gras, with parades and dances thrown on the crowd strips of colored paper, confetti, and fake banknotes. 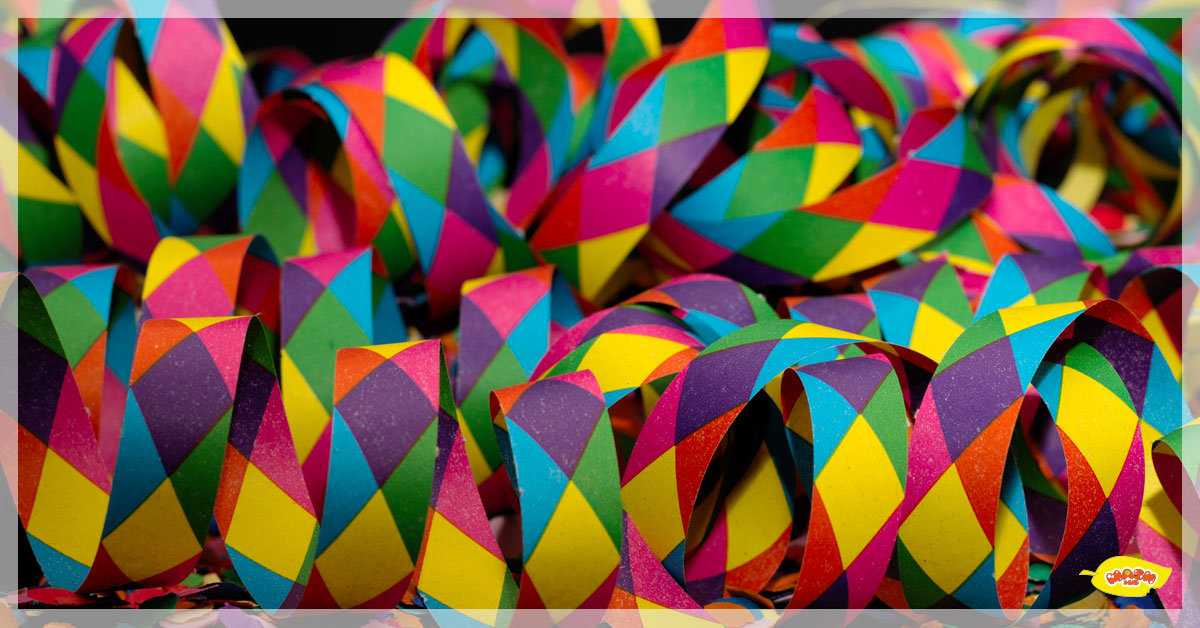 Goa is the only part of India where Carnival is celebrated, introduced by the Portuguese who have governed this state for over five centuries. The party here is known as “Intruz,” and the most festive celebrations occur in Panaji. It is celebrated for three days and three nights, with the legendary King Momo dominating the city. Even here, the streets are filled with masks, parades, carts, music, and lots of fun. The festivities end with a great dance at the Club National of Panaji.

The Santa Cruz Carnival begins with an opening parade and the election of the Queen of the party. The candidates parade on a big stage, wearing beautiful clothes and treated in detail to weigh more than 100 pounds. Throughout the week, many musical groups parade through the streets and perform with their dances and their songs that reflect the social and political reality with great humor.

After the last parade of the Mardi Gras, there is the Sardina Burial, the Carnival spirit, which is transported in the streets on a carriage before being burned in front of a desolate and weeping court of widows and widowers accompanying it.

It is one of the most known and appreciated carnivals in the whole world. Its origins are ancient. Indeed, the first documents that tell of these celebrations date back to 1094. In the past, this festival was organized to give the population, especially the humblest classes, moments of pure fun and entertainment. All were equal and the social classes leveled up thanks to the use of disguises and masks. 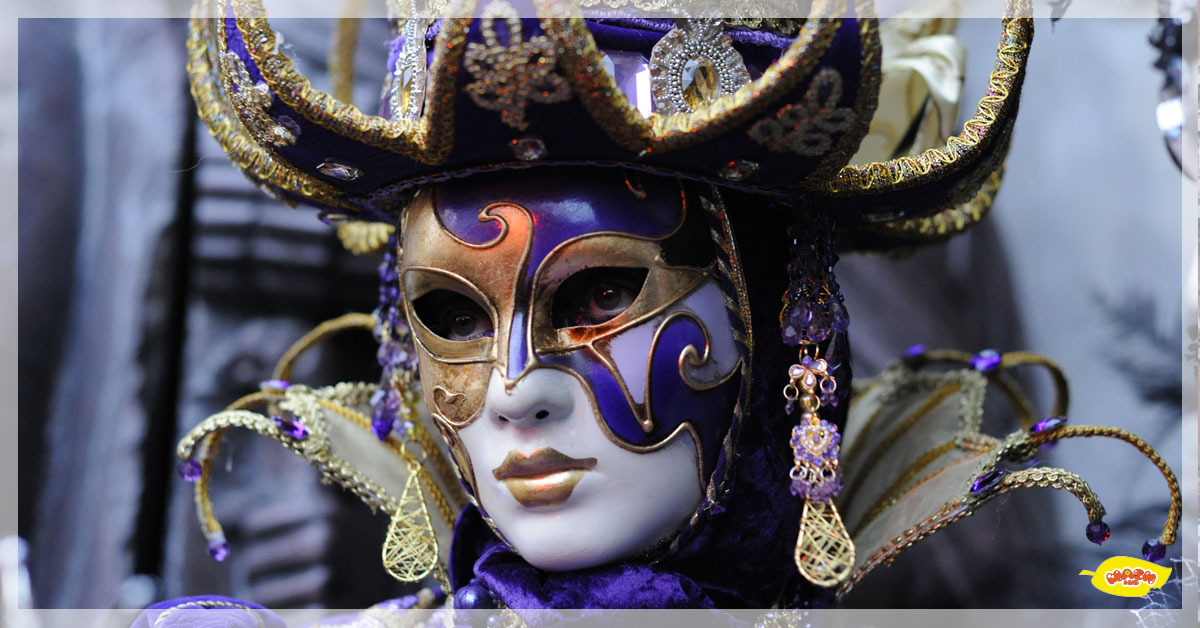 Every year, the Carnival doors open with the angel’s flight at midday on the first Sunday of the holiday. Above the Piazza San Marco crowds, an angel-dressed artist makes his descent from the bell tower to the ground, scattering many-colored confetti in the crowd. This year the carnival is inspired by games and the circus world.

It is such a special event that UNESCO has recognized as “a masterpiece of the oral and intangible heritage of humanity.” It takes place in two moments: the Carnival and the pre-carnival, or the “soumonces”; The carnival begins 49 days before Easter and the soumonces six weeks before the three “mardi gras.” The Binche Carnival tradition is ancient and dates back to the Middle Ages and is characterized by the bizarre Gilles (Giants), which make their official entry from the early hours and throughout the day Shrove Tuesday. The carnival ends with the great costume ball of Climbias, the Saturday following the Shrove Tuesday.

It is the most important event on the Côte d’Azur, where many parades of day and night carts are organized, attracting many visitors worldwide. Here, during the parades, the battle of flowers occurs, a unique show in the world realized for the first time in 1876.

Originally it was a simple exchange of flowers to entertain tourists; today is an event to pay tribute to local producers, enhancing the extensive production of local flower productions. The theme of the battles of flowers every year is the same as that of the fashion shows. This year the Carnival is dedicated to space. The parade’s most anticipated wagon is “Sa Majesté Carnaval” (His Majesty the Carnival), which made its first appearance in 1882.

In Basel, the carnival is celebrated from Monday to Thursday after Ash Wednesday. On Monday, at four o’clock in the morning, the “clique,” groups of masked men, set off by dragging lanterns over three meters high. The march ends on the following Thursday with the “Gässle,” a show in which the masks parade through the alleys of the old town, playing pipes and drums, until four in the morning when the party closes.

And you? What mask will you wear?

READ ALSO: HALLOWEEN: THE TRUTH ABOUT THIS FESTIVITY

ABOUT THE AUTHOR
Letizia Grasso, Educationalist
“All grown-ups were children, but few of them remember it” This phrase is engraved on my heart. The child who marvels at small things is always with me. I firmly believe that the school should focus on the self-construction of knowledge through direct contact with the outside world and, therefore, through life experiences. A school open to life and life teaches to observe every little thing, wonder, and ask questions. A school that forms adults who know how to reflect and put into a relationship the mind and heart.”