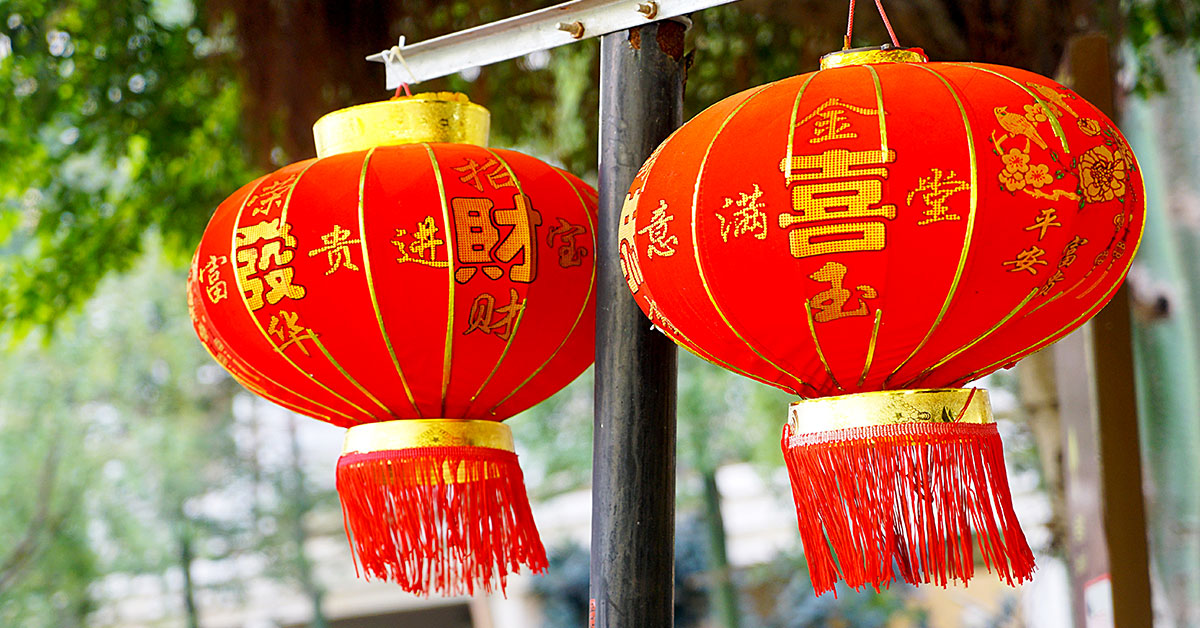 The Chinese New Year, also known as the spring festival, is the most important festivity of the year in China. This day marks the beginning of the new year according to the Chinese calendar and it is the moment of family gathering. People make offerings to the ancestors, please the Buddha, and sweep away all the old things from home to make a place for all the luck and happiness that the new year will bring. The festival is celebrated in other countries of the Far East, in particular in Korea, Mongolia, Singapore, Malaysia, Nepal, Bhutan, Vietnam, Taiwan, Japan and other small communities.

How and when to celebrate the Chinese New Year?

In the Gregorian calendar the 2019 Chinese New Year, is celebrated on February 5th. This date is always different every year but occurs between January 21st and February 19th. Traditionally, the celebrations last for 16 days, from New Year’s Eve to the Lantern Festival. Almost everyone goes on holiday for seven days, the schools and some factories, however, remain closed for the entire duration of the celebration.

First of all, in the weeks before the festivity, people clean their houses. It symbolically means “wiping out the bad luck of the past.” For this reason, often people abstain from dusting in the days immediately to avoid the risk of eliminating luck).

Secondly, people decorate the house with red ribbons and trinkets; the most common are objects depicting fish, in particular, the Koi (an ornamental variant of the carp) considered auspicious luck in various Asian countries. Another typical habit is the display of small gold and silver bars, bearers of prosperity and wealth, or little paper scraps. Common is also the lighting of the typical red lanterns, made of rice paper and hung outside the doors.

Finally, the houses present flowers or special floral compositions, in particular, buds of Asian bush symbolising luck; The narcissus, the chrysanthemum, the sunflower which symbolise prosperity and longevity. In addition, the bamboo and Fortunella flowers and fruits are typical of this period and promising for the new year.

Once the houses are ready for all the festivities, the dates to remember are:

• New Year’s Eve (called 除夕 Chúxī means “to get rid of the evening”) relatives and friends gather for dinner. As in the West, they exchange presents. The most common gifts are the hongbao, red envelopes that contain money (a typical amount) given to retired younger and retired people. Usually, it is not common to give red envelopes to working adults, except for employers who offer it as a gift.

• The first day of the year (called 初一 Chūyī which means the first day) is to the welcome of the good deities of Heaven and Earth. People visit their relatives and close friends to wish a happy new year. Usually, through the streets of the towns and villages, it is possible to see the lion dance which consists of a parade in which a mannequin, representing a lion, marches and dances to the noisy and beating rhythm of drums and cymbals. During the evening, lights with colourful fireworks cover the sky.

• On the second day of the year, married women usually visit their parents, a particularly happy event, since in traditional China women only rarely meet their parents after marriage). During this day the dead are honoured with prayers with the lighting of candles and incense.

• The third and fourth days of the year are usually spent at home, refraining from meeting relatives and friends.
In fact, due to matters of superstition, it is a common belief that the quarrels are more natural these days, both because it is for the commemoration of the dead, especially for those who have lost a family member in the previous three years).

• The seventh day of the year has celebrated the recurrence of the renri (人日), the day of man’s creation. It is a shared birthday, in which every person becomes older than a year. It is common to celebrate it by eating with friends the Yusheng, a salad of raw fish.

• The Ninth day of the year is for the worship of the Jade Emperor, also known as Father Heaven. He is the ruler of the paradise of Chinese mythology and one of the highest deities of the Taoist religion pantheon.

• The Fifteenth day of the year is the day of the lantern festival that closes the Chinese New Year holiday cycle. During this festival, there are artistic performance: Dance of the lion, of the dragon, of the boat, the dance of tambourines and walk on stilts. In the evening children, come out with a lantern and watch the fireworks. As for food, the typical dessert of this festival is the yuánxiāo; They are stuffed rice cakes, cooked in water, whose rounded shape symbolises fullness, the reunited family and the satisfaction of needs. 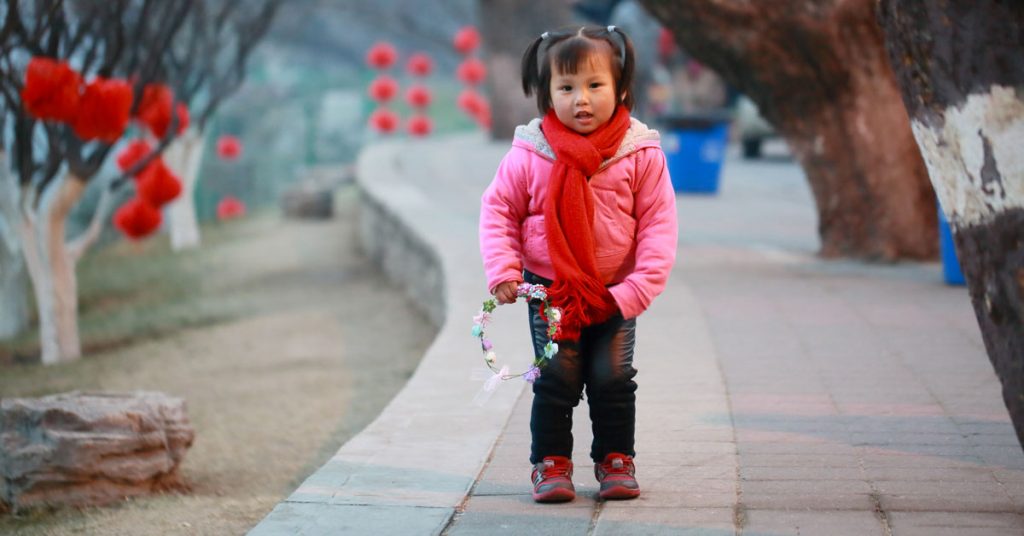 READ ALSO: OUR ORIGINS: THE IMPORTANCE OF REDISCOVERING OUR ROOTS

The origin of the Chinese New Year, or spring festival, dates back to an ancient legend according to which, in ancient times, a monster called Nian lived in China. This monster sometimes hid in the deep sea and sometimes in the mountains. Legend said that the Nian, once a year, usually once every spring or during the Chinese New Year days, appeared in villages to attack people, and especially children.

The monster, however, was afraid of loud noises and the colour red. So all the villagers embellished the red houses and organised the Lion Dance, to drive the beast back to the secret places where it came. During the traditional dance, the drums are played, people break plates and bowls, fireworks explode to frighten the monster.

According to the traditional Chinese calendar, each year is represented by an animal, following 12 cycles. The twelve animals in order are Mouse, Ox, Tiger, Rabbit, Dragon, Snake, Horse, Goat, Monkey, Rooster, Dog and Pig. 2019 is the year of the Pig. According to the theory of the five elements, the method of Chinese philosophy, the whole world can be classified as belonging to five factors: Metal, Wood, Water, Fire, and Earth. Even the Chinese zodiac follows this theory, so every year the Pig is associated with a different element. 2019 is the year of the Earth Pig. 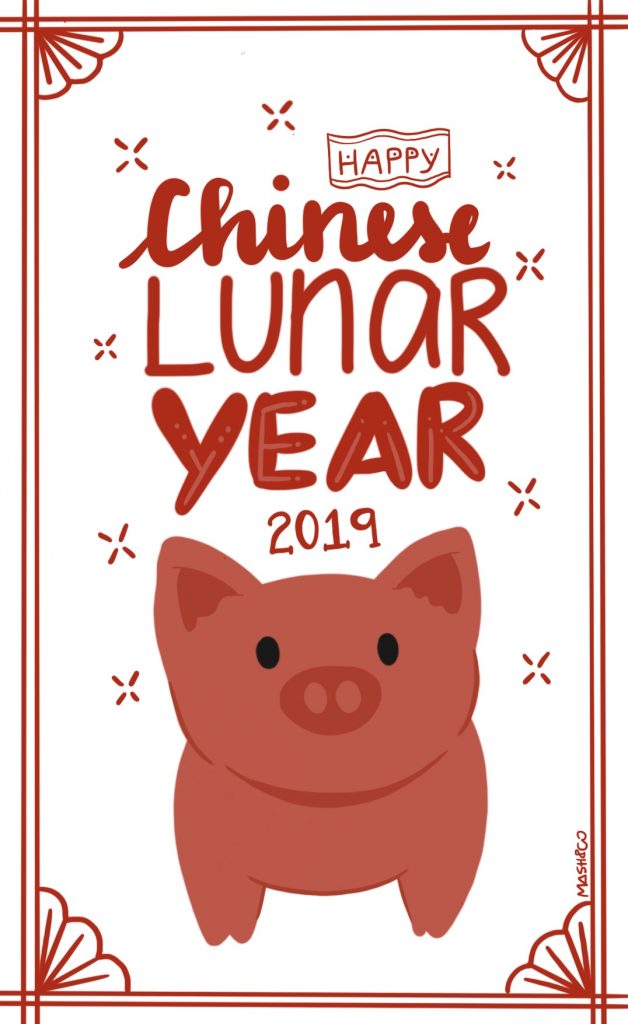 READ ALSO: THE MOST BEAUTIFUL CARNIVAL PARADES IN THE WORLD

ABOUT THE AUTHOR
Letizia Grasso, Educationalist
“All grown-ups were children, but few of them remember it” This phrase is engraved on my heart. The child who marvels of small things is always with me. I firmly believe that the school should focus on self-construction of knowledge through direct contact with the outside world and, therefore, through the experiences of life. A school open to life and from life itself learns, that therefore teaches to observe every little thing, to wonder and to ask questions. A school that forms adults who know how to reflect and put into a relationship the mind and heart.” 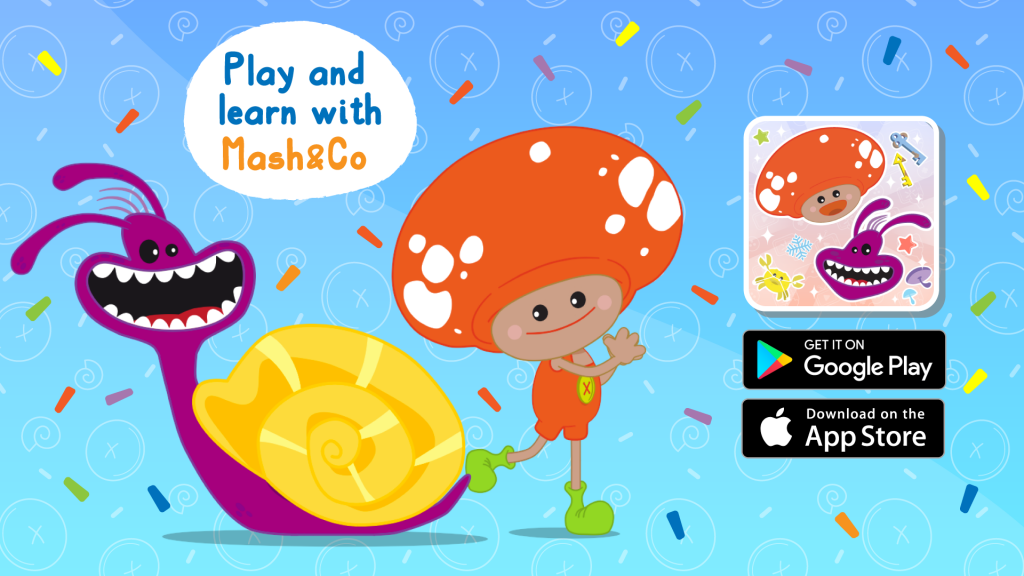