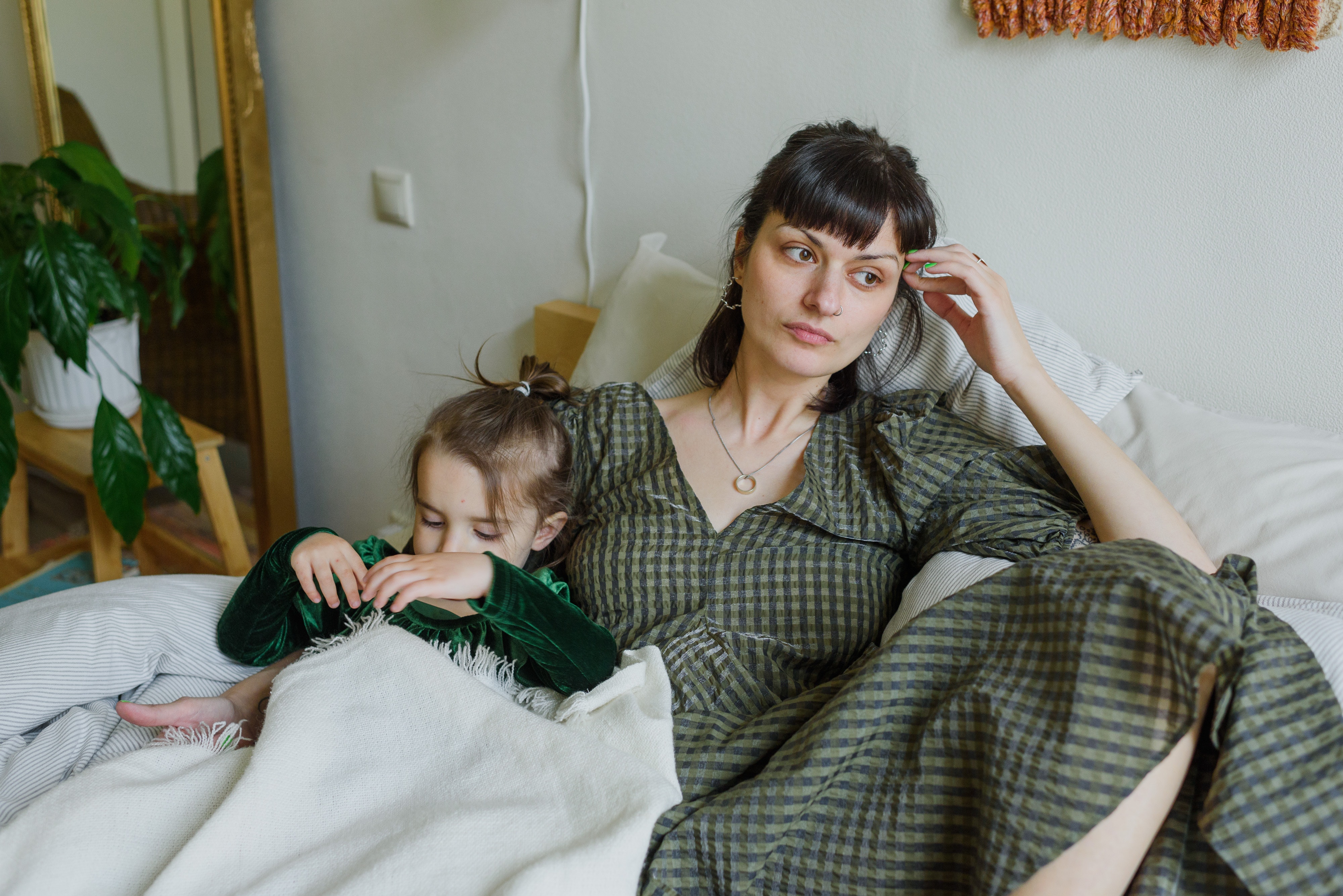 With the best intentions in the world, parents can sometimes do things that don’t contribute to the development of children.  Even if you mean well, there are certain actions and parenting styles that can do your preschooler more harm than good. Here are some seemingly harmless habits that you need to stop doing in order to raise a well-rounded and disciplined child.

Focusing on the don’ts and the no-nos

While it’s normal for a parent to impose restrictions to ensure the child’s safety, focusing too much on the don’ts and the no-nos can also be harmful to your little one.  If you emphasize what you don’t want your child to do, he may grow up being afraid to try things or he may learn how to try things behind your back.

Imposing rules is fine, but make sure to strike a good balance between restricting your child and allowing him to explore and experience life. Instead of always talking about the don’ts, focus on what he is allowed to do.  For example, instead of always saying “Don’t draw on the wall”, encourage your child by saying a more positive statement like “You draw well. You can draw on this paper or on this magic slate.”

Additionally, make it a habit to notice and praise your child’s positive actions instead of looking at what he did wrong. Complimenting him every time he behaved appropriately is a great way to encourage him to show good behavior.

Giving in to your child’s whining

Your child’s whining may drive you crazy, but giving in to these whines will only reinforce the attention-getting behavior. Don’t give in to his demands just to end his tantrums. This will only make him think that whining will help him get what he wants all the time. As long as he doesn’t exhibit harmful behaviors, let him be and be firm on your rules. Wait for your child to calm down, and then explain to him why whining will do him no good.

Underestimating the value of free play

Starting school early for educational advancement will provide your kid with long-term benefits and direct him to the path to success. However, it is also great to give your child sufficient time for free play to develop your kid’s brain and foster his creativity and imagination. Give your child lots of time to enjoy childhood. Your little one deserves it.

Being afraid to discipline your child

As a parent, you have a crucial role in raising a well-disciplined child.  Some parents easily fall into the trap of not wanting to hurt or disappoint their kids.  You have to keep in mind that in parenting, sometimes, you need to be cruel to be kind.  The rules, limitations, and consequences may look harsh, but these things will help you instill discipline in a child. Don’t be afraid to see your child cry, throw tantrums, or feel hurt. These are normal reactions to rules that he may reject at first. However, once he gets used to following the rules and understand the negative consequences of his actions, it will be easier for him to control himself and behave properly.

The parenting journey isn’t easy.  Don’t lose heart if you’ve done some things that are not really effective in disciplining your kid. What matters is you are open to change and improve your parenting style or habits for the good of your child.  It takes time, patience, and love to be an effective parent. Don’t give up on your child and yourself as a parent.

AUTHOR
Gwen Llana-Serrano is a millennial mom who works from home. She owns a content writing start-up and writes about her experience as a mom for the first time on her parenting and lifestyle blog. He also writes articles for The Asian Parent, the largest parenting website in Southeast Asia.